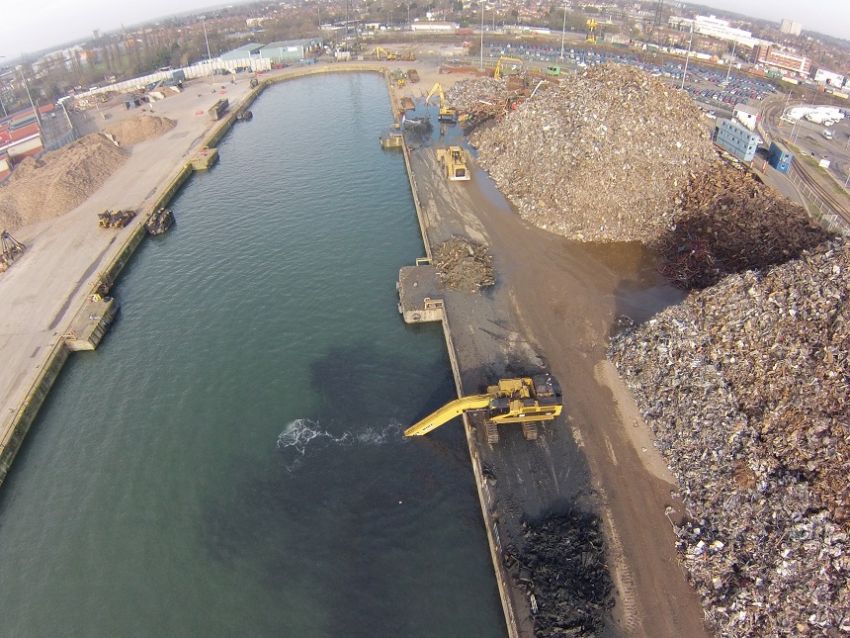 King George V Graving Dock is Grade II listed and has "special historic interest as a rare survival from the heyday of the transatlantic liner era."  Built to accommodate the new Queen Mary and Queen Elizabeth ocean liners it was considered a good example of early dock design with its innovative construction and was the largest graving dock in the world in the 1930s.  It was involved with many significant events in British history as one of Britain's leading ports. Following the removal of the dock gates in 2005, the former dry dock is now used predominantly as a material handling berth for ship's cargo.

Following a site survey to look at maintenance dredging of the dock, WM Plant Hire were tasked with the removal of the scrap metal and other items that had been deposited in the berthing areas, with a need to avoid damage to the important historical structure below.

A CAT 385 long reach was provided with a hydraulic grab to lift steel and other obstructions from the dock with a special bucket to remove the smaller debris - sifting out the silt before depositing the dredged spoil.  The machine was fitted with a GPS system to monitor the working position underwater and operated by one of our experienced marine operators to ensure the preservation of the historical structures below. 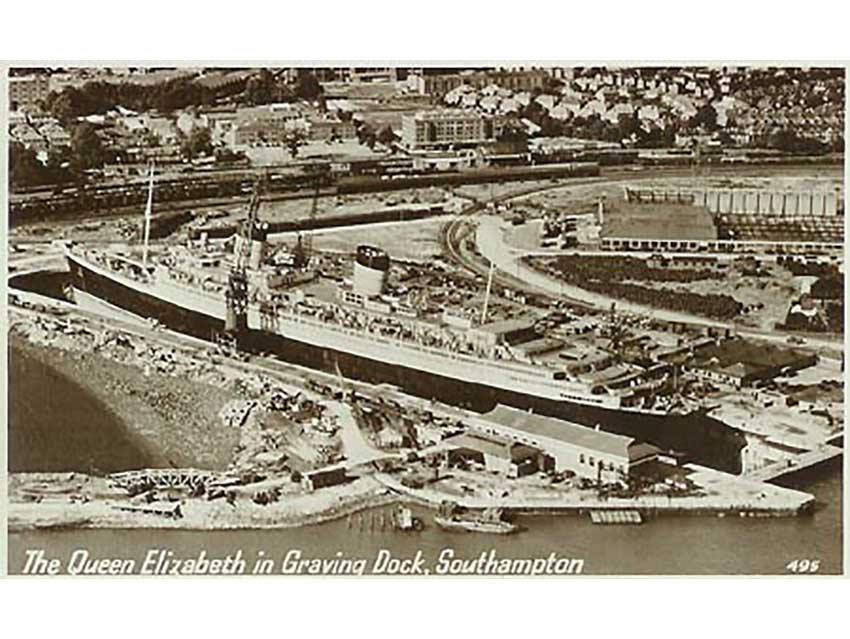 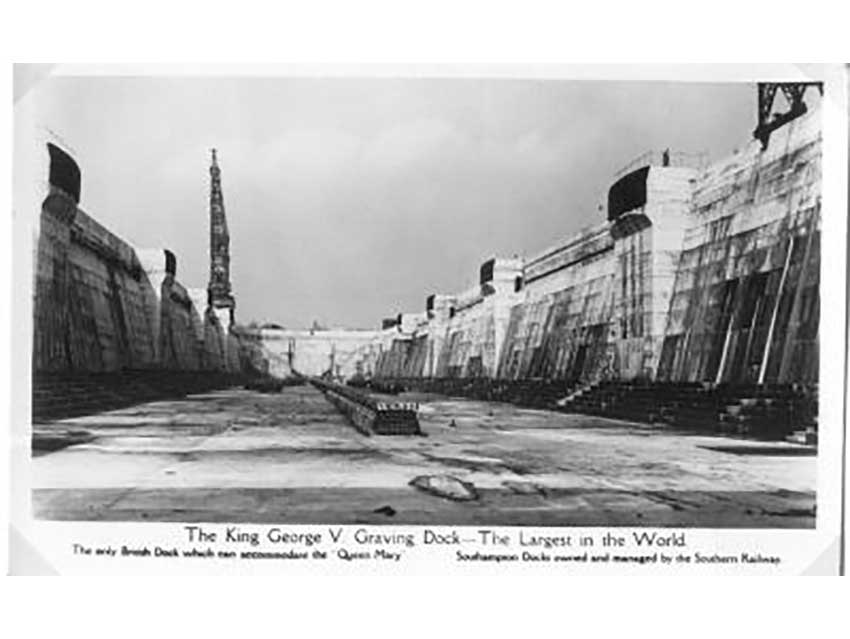 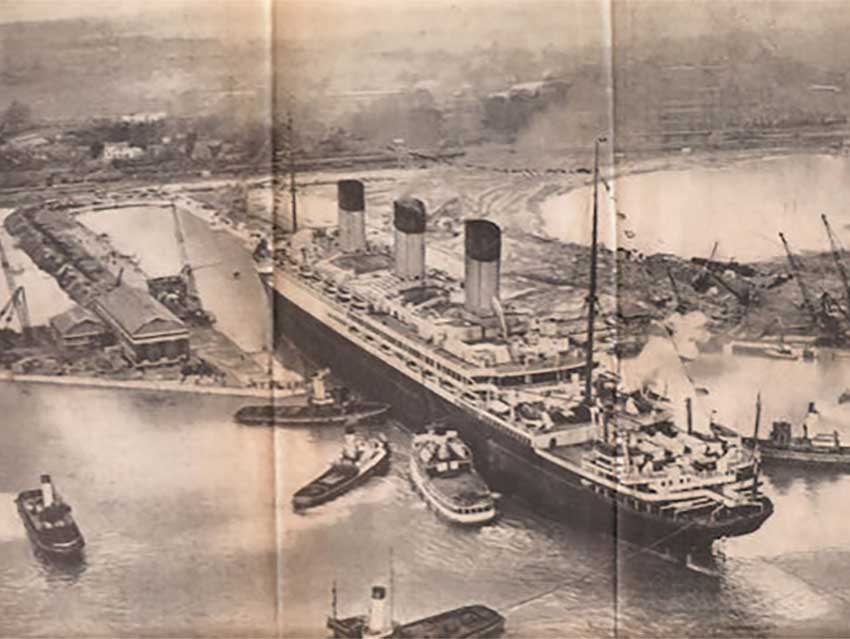