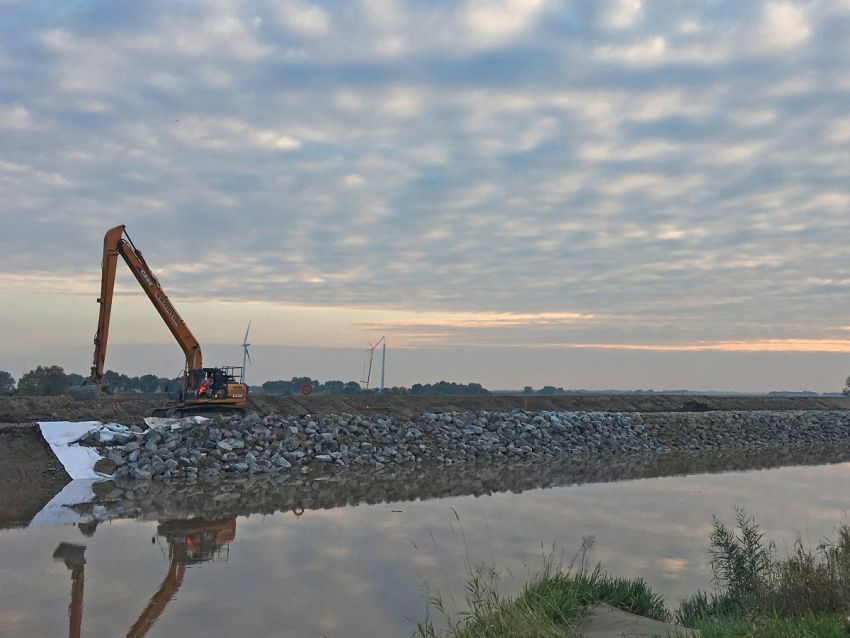 Following a tidal surge in December 2013 widespread disruption was created along the east coast.  The surge entered the Humber and associated rivers and channels including the Dutch River so concerns were raised about flood risks. A permanent flood defence using a combination of sheet piling and rock armour was constructed to mitigate the risk. 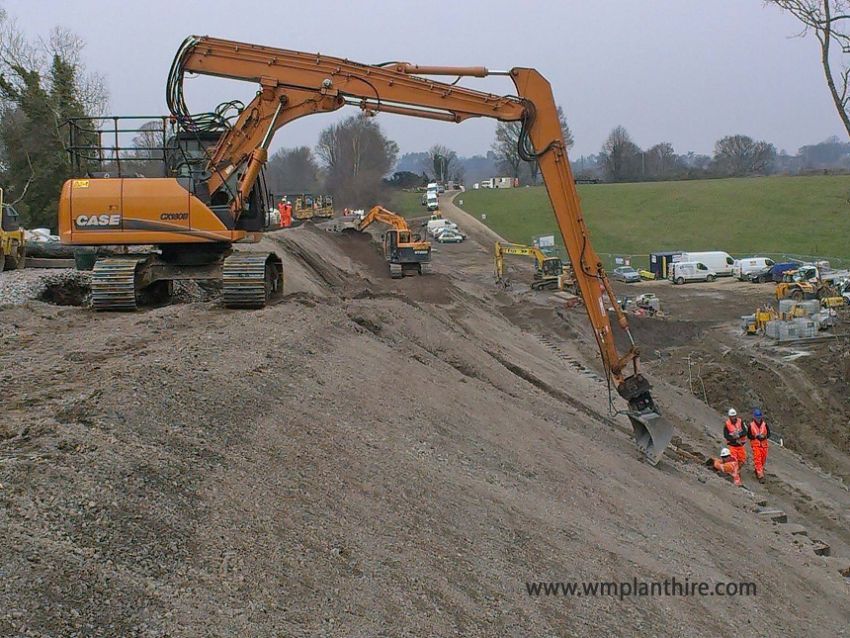 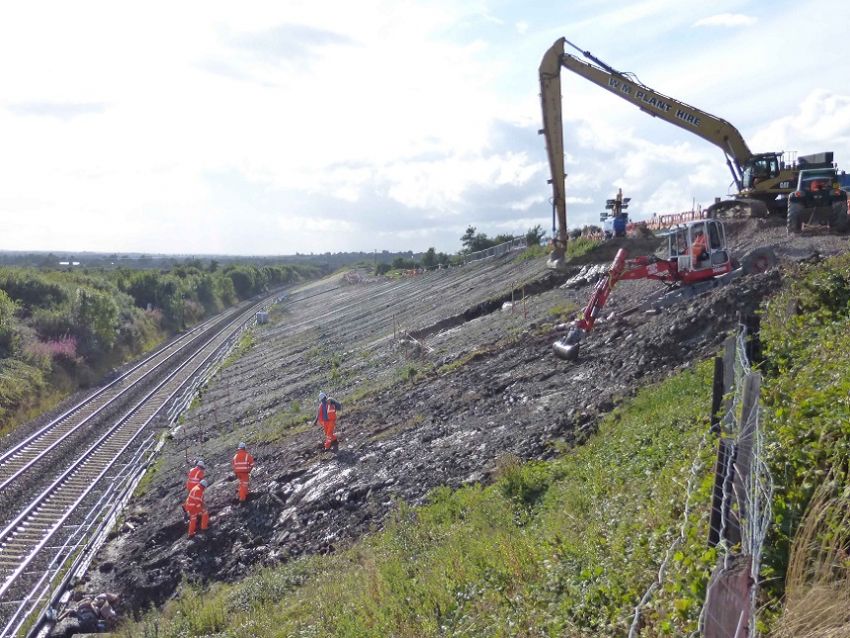 WM Plant Hire involved in major rail embankment scheme in Wiltshire on the main east to west line to London. 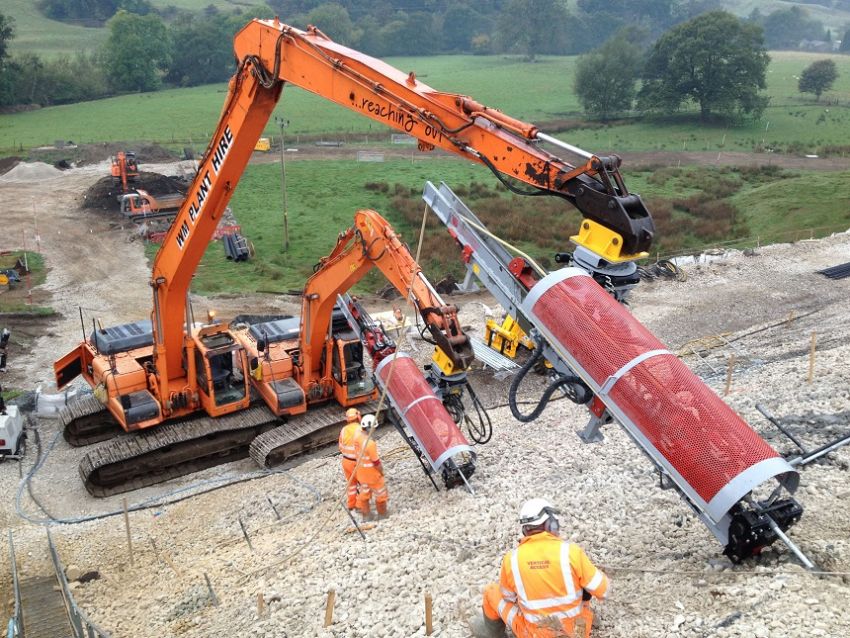 WM Plant Hire provide a safe and effective solution to stabilise rail embankment without disruption to the rail line.